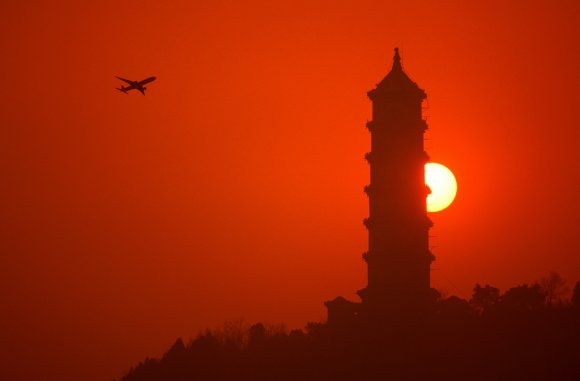 Worldwide capacity remained largely unchanged last week (w/c Sept. 27, 2021) as the number of seats continues to fluctuate around the 79 million mark. This means global capacity remained just under 70% of 2019 levels.

Comparing the world’s top 10 largest aviation markets at this time two years ago with last week’s capacity levels reveals that China’s market has recovered the fastest.

The data, provided by OAG Schedules Analyser, shows that there were 15.5 million departure seats available from and within China last week, down by just 5% on the same week in 2019. However, the country’s domestic market currently accounts for 99.4% of all seats, compared with 90% two years ago.

Turkey and the US completed the top three countries when ranked by smallest percentage change. Turkey’s market is now 14.9% smaller than it was at this time in 2019, while the US market is down by 16%.

At the other end of the scale, Japan recorded the largest percentage change between the time periods. There were 1.9 seats offered by carriers from and within Japan last week—a reduction of almost 53% on two years ago when 4.1 million seats were available.