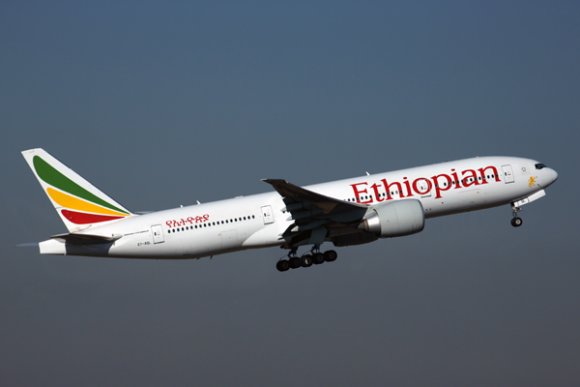 Ethiopian Airlines is evaluating the launch of a new route to the US from West Africa, according to the Star Alliance member’s CEO.

The airline originally announced plans for a 3X-weekly Addis Ababa (ADD)–Abidjan–Washington Dulles service to start in summer 2019, but data provided by OAG Schedules Analyser shows that the route only operated on two occasions in June of that year.

Should Ethiopian launch Abidjan-Washington flights, the route would become the airline’s second to the US city alongside its existing Addis Ababa-Dublin-Washington Dulles-Addis Ababa route. Flights are currently daily using Boeing 777-200LR aircraft.

GebreMariam also revealed that there are talks ongoing with relevant bodies in Canada to start Montreal (YUL) flights via Dublin (DUB).

If Ethiopian gets the green light to open a route to Montreal, Addis Ababa would become the fourth destination in Africa to be served from the Canadian city. Air Canada currently flies to Cairo (CAI) in Egypt and Casablanca (CMN) in Morocco, while Royal Air Maroc also serves Casablanca-Montreal and Tunisair offers Tunis (TUN)-Montreal flights.

In addition, GebreMariam namechecked Houston, Amsterdam and Amman as future destinations for Ethiopian. The carrier previously served Houston (IAH) from Addis Ababa, via Lome (LFW) in Togo, prior to the COVID-19 crisis.