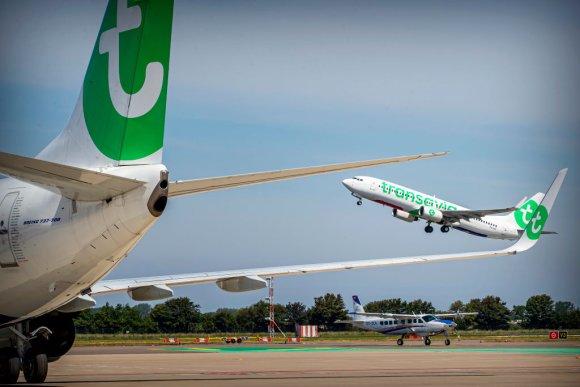 Four months after launching its first flights to Stockholm Arlanda (ARN), Transavia France is adding another route to Sweden’s capital. The airline plans to begin service from Lyon in southeast France, located close to the French Alps and a large number of ski resorts.

Flights from Lyon-Saint Exupéry (LYS) will launch on Jan. 29, 2022 and operate until April 16. The route will be served once a week on Saturdays using Boeing 737–800s.

Transavia France started flying to Stockholm in June 2021 with a seasonal route from Montpellier-Méditerranée (MPL). Although the route ended in August, the LCC intends to begin connecting Stockholm with its main base at Paris-Orly (ORY) from Oct. 21.

The ARN-ORY route is scheduled to operate three times per week during the winter season—and Transavia France has now confirmed that service will continue during the summer 2022 season too.

Data provided by OAG Schedules Analyser shows that Transavia France will be the only airline to offer nonstop ARN-LYS flights. The market was last served by easyJet during the winter 2016/17 and 2017/18 seasons when the LCC provided two flights per week using Airbus A319s.

In addition, Norwegian Air Shuttle offered a winter season route between Stockholm Arlanda and Lyon Grenoble-St Geoirs (GNB), but the service last operated in March 2020 and is not currently scheduled to return.

O&D traffic between Stockholm and Lyon totaled 27,858 two-way passengers in 2019—84% of which was indirect. The figures, provided by Sabre Market Intelligence, also reveal that the 2019 total was down by 15.2% on 2018 after easyJet ended its winter season flights.