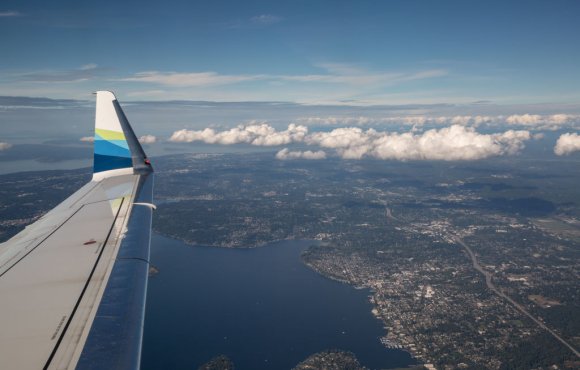 Four of the 12 are Alaska hubs—Seattle, Portland, San Francisco and Los Angeles—while connections will also be available from oneworld partner American Airlines’ hubs in Chicago and Phoenix.

“Adding Salt Lake City to our nonstop service out of Anchorage completes our goal of serving the top 10 US travel markets from our hub in Alaska,” said Brett Catlin, VP of network and alliances at Alaska.