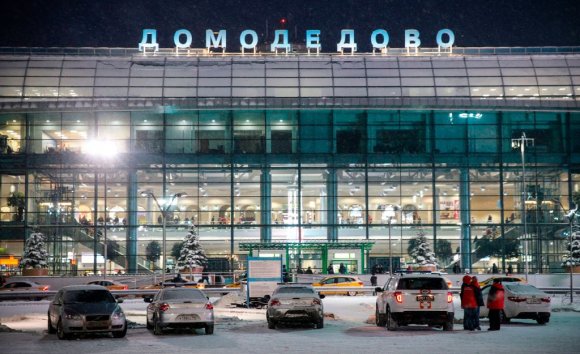 The return of services between Moscow Domodedovo Airport (DME) and Egypt’s Red Sea resorts is a major boost for the airport, Routes has been told.

These international services will bolster the “significant volume of traffic” DME was able to maintain despite the COVID-19 crisis, thanks to the “developed and competitive market for domestic flights” in Russia.

DME has also continued to invest in infrastructure and this year a new railway terminal was opened to service express trains running between the airport and the center of Moscow.

The opening of a new segment of the passenger terminal (T2) and the launch of a new runway are also imminent at the airport.