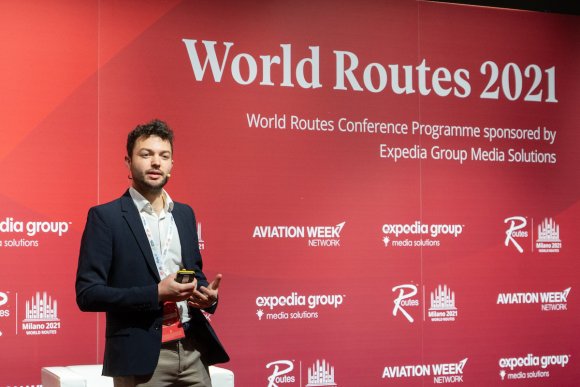 ULCC Flair Airlines is hoping to open up the US short-break market for Canadian travelers by price stimulation.

The carrier’s CCO Garth Lund told World Routes 2021 that it would be targeting sunshine destinations such as Florida for regular service. It would also be looking for destinations that attract regular short breaks within the US domestic market but are “off the beaten track” for Canadians.

“Canada doesn’t have a weekend market in the US,” said Lund. “Lower fares that become possible with a real ULCC based in Canada gives us the opportunity to cover destinations that were previously impossible.”

Lund added that there were many attractive unserved market pairs between the US and Canada which were “right for a ULCC.” Airports need to focus on cost mitigation and volume incentives to attract Flair.

Further afield, Lund said Flair would be looking at potential destinations in Mexico and the Caribbean, which would also meet the criteria of sunshine outbound leisure for Canadian travelers.