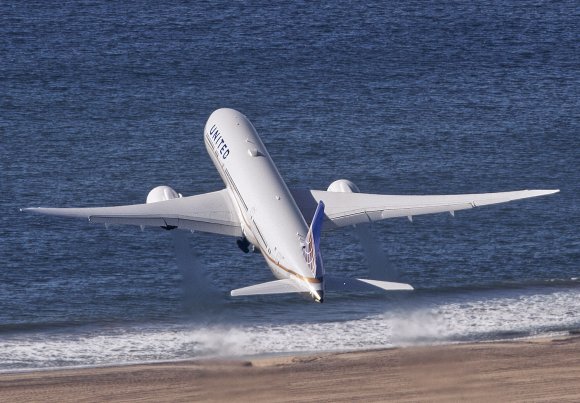 United Airlines is ramping up transatlantic service during the summer 2022 season, making a play for leisure traffic to Europe.

The Chicago-based carrier is adding five new points to its route map, as well as opening flights to five more destinations.

Additionally, United is adding 3X-weekly flights from EWR to Ponta Delgada (PDL) in Portugal’s Azores on May 13, using a 737 Max. Frequencies increase to daily in July and August.

United is also expanding service from Newark to Dublin (DUB) and Rome (FCO) with the addition of a second daily flight to each destination from April 23 and May 26 respectively.

"Given our big expectations for a rebound in travel to Europe for summer, this is the right time to leverage our leading global network in new, exciting ways," said Patrick Quayle, SVP of international network and alliances at United.

"Our expansion offers the widest range of destinations to discover – introducing new, trendy locales that our customers will love, as well as adding more flights to iconic, popular cities."