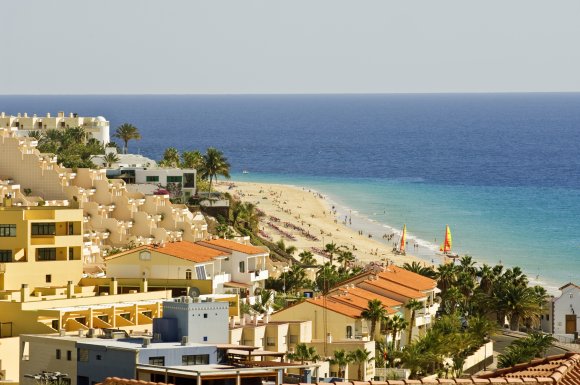 A €5 million ($5.8 million) incentive package has been launched by the Canary Islands tourism minister Yaiza Castilla designed to attract new routes and carriers to the Spanish archipelago.

The aid will be offered to airlines that operate commercial air transport from any part of Spain, the European Union, or a third state to airports in the Canary Islands.

The total subsidy amount granted to carriers will be calculated on a per passenger seat basis, with up to €6 available in the case of international commercial flights and up to €3 on domestic commercial flights.

The maximum threshold that each airline may obtain within the framework amounts to €600,000.

“The return to normality hasn’t been easy as a result of travel restrictions,” Castilla said. “Airlines face a difficult financial situation thanks to a lack of activity so it is to be expected that their focus will now move to the most profitable routes.

“For this reason, Canary Islands Tourism is prioritising a system of aid that compensates for the archipelago’s disadvantages in attracting air traffic and that helps increase access for national and international visitors.”

Earlier this month, Tenerife in the Canary Islands received a boost following United Airlines’ decision to add the destination to its network. The Star Alliance member will begin flying to Tenerife (TFS) from Newark (WER) on June 9, 2022 using a Boeing 757-200.