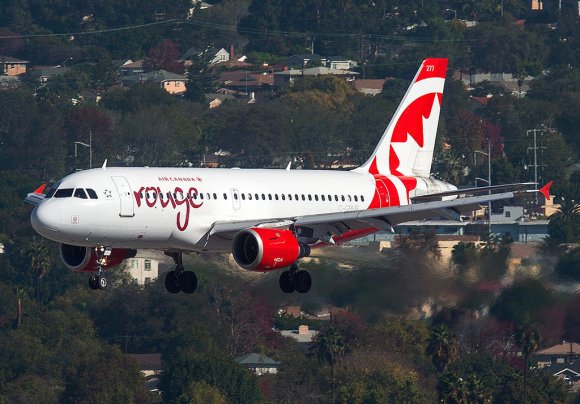 Air Canada is expanding service from Toronto to the Caribbean this winter with the launch of a new seasonal route to the Dominican Republic.

Flights between Toronto Pearson (YYZ) and Santo Domingo (SDQ) will begin on Dec. 16, operating twice a week on Tuesdays and Thursdays. Service will be onboard Air Canada Rouge Airbus A319 and A321 aircraft.

“As travel restrictions ease, we are committed to rebuilding our international network to connect the world to Canada, reunite people with families, friends, and business colleagues,” Air Canada SVP of network planning and revenue management Mark Galardo said.

According to data provided by OAG Schedules Analyser, Santo Domingo will become the fourth destination in the Dominican Republic to be served by Air Canada. The airline currently flies to Punta Cana (PUJ), while routes to Puerto Plata (POP) and Samana (AZS) are scheduled to resume in December.

Fabien Gourdon, CCO of SDQ operator Aerodom, said the launch of the new route would increase leisure traffic, as well as serve “the growing business and visiting friends and relatives demand.”

Toronto Pearson-Santo Domingo was previously a mainstay of Air Transat’s winter network, but the route has been suspended since the onset of the COVID-19 pandemic in March 2020.

O&D traffic between the cities totaled 12,499 two-way passengers in 2019, Sabre Market Intelligence figures show, up from 10,063 during the previous 12 months.

Elsewhere, Air Canada has announced an increase in service to several key Latin American destinations as the airline continues to rebuild its global network from its Toronto and Montreal (YUL) hubs.

Service to São Paulo in Brazil will resume from Montreal on Dec.  8 with four flights per week on a year-round basis, while service from Toronto to Brazil's financial centre will increase to daily flights as of Dec. 6. São Paulo will be served by Boeing 787s.

Service from Montreal to Bogotá in Colombia is set to resume on Dec. 2 with three weekly flights, while flights from Toronto to Bogotá will increase to four per week as of Nov. 7, all operated on an A330-300.

Air Canada said it also remains committed to serving Buenos Aires in Argentina, with flights offered to either Toronto or Montreal via São Paulo. The flights to Argentina, which has announced plans to reopen to international tourists as of Nov. 1, are still pending government approval.

The carrier also plans to resume service between Toronto and Santiago in Chile from January, offering three weekly flights.