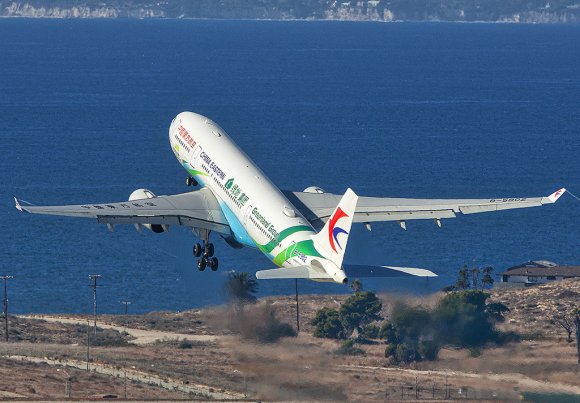 “The COVID-19 pandemic still has a significant impact on the air transportation business of the company,” China Eastern said in the US regulatory filing.

The carrier reports to US regulators because it has US investors, including Delta Air Lines.