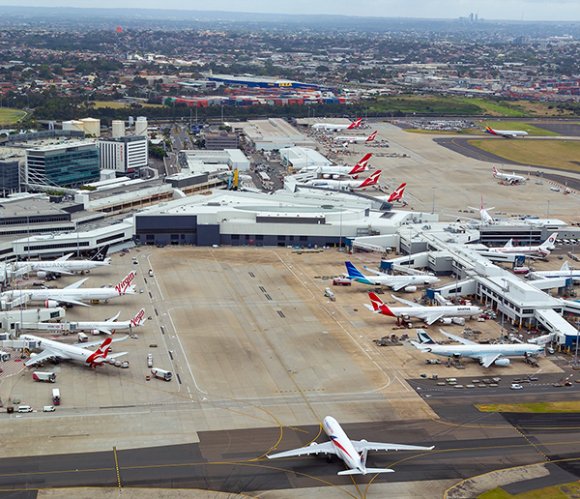 Funding worth A$120 million ($90 million) is being offered to help lure airlines back to New South Wales (NSW) in Australia.

The NSW state government has pledged A$60 million towards the Aviation Attraction Fund, which will be dollar-matched by Sydney Airport (SYD). The initiative is part of a wider A$530 million investment plan the state government is offering to “supercharge” its tourism and travel economy.

“International aviation is the lifeblood of the tourism sector and the NSW Government’s aviation attraction fund will make sure Sydney is being talked about in airline boardrooms from Doha to Dallas,” Sydney Airport CEO Geoff Culbert said.

“We welcomed nearly 17 million international passengers in 2019 and this year we will welcome less than 3% of that, levels not seen since the 1960s.”

Culbert added that 18 international airlines have completely stopped flying to Sydney since the onset of the pandemic.

According to figures provided by OAG Schedules Analyser, there are just 52,800 departure seats from Sydney this week (w/c Oct. 18, 2021), down by 90% on the same week two years ago. The airport is currently connected to 22 international destinations nonstop, compared with 54 at this time in 2019.

However, Australia’s international freight and passenger demand consolidated into Sydney during the pandemic, with Sydney Airport’s share of the country’s airfreight growing from 47% in 2019 to more than 60% in 2021.

In addition, more than 50% of the 500,000 people who have returned to Australia during the pandemic repatriated via Sydney Airport.

“Sydney and NSW led the way during the pandemic and it’s fitting that the state and airport that did the heavy lifting will now lead the recovery of our international aviation sector,” Culbert said.

Earlier this month, Australia’s federal government announced plans to begin the process of reopening its borders from November having effectively been closed since March 2020.

However, testing will still be mandated, and unvaccinated travelers will still have to undergo 14 days of quarantine. There will also be a cap of 210 arrivals per week for travelers not fully vaccinated.

Qantas had previously intended to resume flights from Sydney to Los Angeles and London from Nov. 14 but will now restart those routes on Nov. 1.

Flights to other destinations including Singapore, Fiji and Vancouver are still scheduled to commence from Dec. 18, with other routes to restart in the new year. However, the oneworld alliance member said it was exploring the possibility of bringing forward the restart of some destinations.