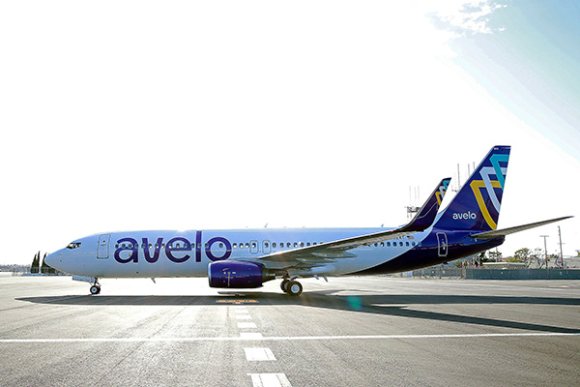 US startup Avelo Airlines will launch flights between New Haven (HVN) in Connecticut and Sarasota (SRQ) in Florida from Jan. 13, 2022.

SRQ will become the sixth Florida destination to which Avelo will operate from its HVN east coast base. The HVN-SRQ route will operate 3X-weekly with a Boeing 737-700 aircraft.

“We are excited to offer this new, convenient and affordable [nonstop] service between southern Connecticut and Sarasota,” Avelo chairman and CEO Andrew Levy said. “With our very low fares and HVN’s unmatched convenience, traveling between Connecticut and the Sunshine State is easier than ever.”

“For years we’ve talked about expanding air service to and from Connecticut and Avelo’s decision to add nonstop service between Sarasota and New Haven—their sixth destination at the airport—will finally give customers an affordable and reliable option to get from the [Florida] gulf coast to a growing hub in New England,” HVN executive director Sean Scanlon said.

Avelo will begin operating at HVN in November.