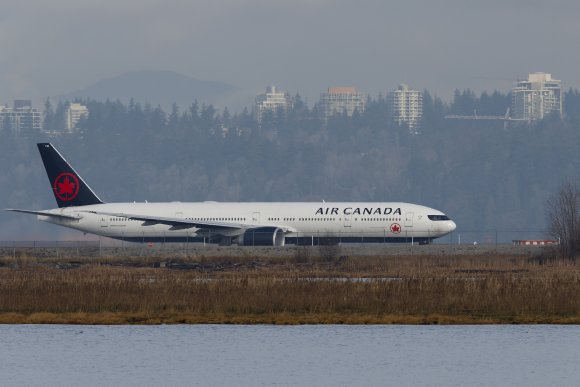 Air Canada is adding two seasonal routes from Quebec City next summer with the launch of flights to Calgary in Alberta, and Vancouver.

Operations from Jean Lesage International (YQB) in Quebec City to Vancouver (YVR) will start on May 20, 2022, with up to three flights a week, while service to Calgary (YYC) will debut a day later, offering up to four weekly flights.

Both new routes will be operated by Air Canada Rouge on an Airbus A319 aircraft in a two-class configuration. The Star Alliance member said flights would be timed for onward connections to other destinations in Canada, the US and internationally.

“New services to Vancouver and Calgary will meet the growing demand from the Quebec City market for travel to Western Canada while at the same time allowing tourists from Western Canada to discover and enjoy Quebec City,” said Mark Galardo, senior vice president  of network planning and revenue management at Air Canada.

Services to Vancouver and Calgary are in addition to two other new routes already announced in July to Fort Lauderdale (FLL) and Orlando (MCO) in Florida, starting Nov. 19 and Dec. 17, respectively, and to the increased frequency to Punta Cana (PUJ), Dominican Republic, and Cancun (CUN), Mexico as of Dec. 20.

In addition, Air Canada's capacity to Montreal (YUL) and Toronto (YYZ) from  Routes Americas 2019 host Quebec City will be returning to 2019 levels by next summer, with eight and five daily flights, respectively.

Stephane Poirier, president and CEO of Jean Lesage International, said: “As part of its recovery strategy, Air Canada is investing in the growth of our market. We are confident that the people of the region will respond.”

Data provided by OAG Schedules Analyser shows that WestJet provided a seasonal service between Quebec and Calgary during summer 2018 and 2019, with the route scheduled to return in summer 2022.

Air Transat also began offering seasonal Quebec-Vancouver flights this August. Although the service ended on Oct. 24, the route is due to return next June.

Speaking to Routes in June, Poirier said that YQB is working to rally key stakeholders in the Capitale-Nationale region of Canada to support a wider regional plan aimed at stimulating traffic recovery and driving economic development over the years to come.

A five-point strategy has been developed that includes optimizing the airport’s catchment area by stopping traffic leakage; consolidating regional air services with YQB as the hub; building an intermodal airfreight centre; and developing an industrial park on 1.2 million m2 (13 million ft.2) land.

Additionally, the airport wants to create a US preclearance centre, costing up to C$75 million ($60.6 million).