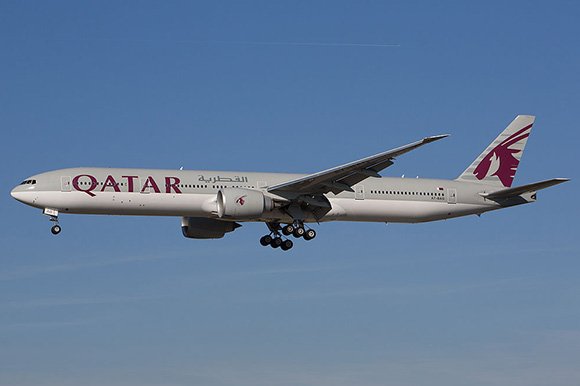 A second destination in Ukraine will join Qatar Airways’ network in December as the carrier begins service to Odesa.

The Oneworld alliance member first launched flights to the country in August 2017 with a route between Doha (DOH) and Kyiv Boryspil (KBP). Flights to Odesa (ODS) will start on Dec. 9 and be operated three times per week using Airbus A320s.

Qatar Airways CEO Akbar Al Baker said the launch of the DOH-ODS flights marks “a milestone in our history with the country.”
“Odesa is rightly known as the pearl of the Black Sea and we look forward to bringing visitors from around the world to explore its rich cultural history as well as further afield along the coast and inland in the southwest of Ukraine,” he said.

Al Baker added that the route would also enable leisure travelers from Ukraine to connect via Doha to such winter Sun destinations as the Maldives, the Seychelles and Zanzibar. The service will also attract VFR traffic, he said.

Odesa is the third most populous city of Ukraine and a major tourism center, seaport and transport hub located in the southwest of the country. The city is home to a population of about 1 million people.

The planned launch of DOH-ODS flights comes just weeks after Odesa secured another new route to the Middle East with Wizz Air Abu Dhabi’s flights to Abu Dhabi (AUH). The ULCC began serving the Ukrainian city on Oct. 7, initially offering one flight per week. Service increases to 2X-weekly in November.

Meanwhile, Qatar Airways has welcomed the signature of a comprehensive aviation agreement between Qatar and the European Union, announced earlier this month.

The deal was signed Oct. 18, with the European Commission saying it would bring more choice and higher standards for passengers.

Al Baker said: “We are very glad that the European Union and its Member States have continued to recognize and understand the value our Aviation Agreement brings to their economies. The signature of this historic Aviation Agreement will bring together industry stakeholders, creating new opportunities for synergies to develop the aviation sector.”