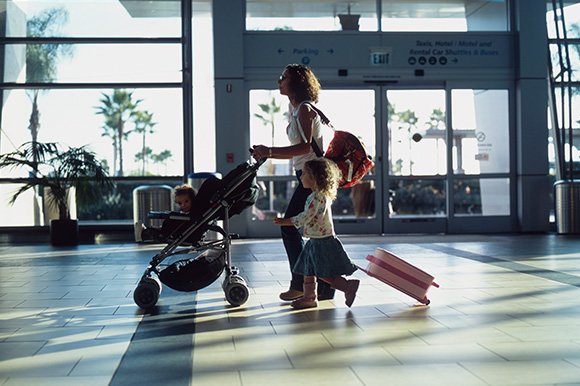 ACI Europe President Jost Lammers has responded to IATA’s claims that rising airport charges will stall the recovery in air travel and damage international connectivity, saying that many airports must increase fees in order to remain viable.

Lammers, who is also the president and CEO of Munich Airport (MUC), said airports have had no option other than to borrow their way into massive debt during the pandemic—and their ability to invest in sustainability, digitalization and capacity has therefore been jeopardized.

Speaking at ACI Europe’s Annual Congress & General Assembly in Geneva, he described the adjustments to air charges as nothing more than a “reality check” adding that “money does not grow on trees at airports.”

“What is really outrageous is that IATA is calling for airports to be used as an instrument of subsidization for airlines,” Lammers said. “This may be acceptable, or even reflect the situation in other parts of the world, but not for us here in Europe.”

Lammers was responding to claims made by IATA Director General Willie Walsh, who alleged that increased charges from airport and air navigation service providers have already reached $2.3 billion. Walsh branded the charges as “outrageous.”

IATA also stated that further rises could be “tenfold this number” if proposals already tabled by airports and ANSPs are granted.

“Unless governments are prepared to provide more financial support and convince the European Commission that is compatible with state aid rules, the only option for many airports will be simply to increase the user charges,” Lammers said.

He said this was not just due to the slow recovery in traffic volumes, but also because of increasing pressure from airlines on airport charges and inadequate responses from regulators and governments over the level of these charges.

“The analysis we published just before the summer revealed that airport revenues will remain insufficient to meet investment costs until well after passenger traffic has fully recovered—at least until 2032,” Jankovec said.

“The fact that 15 of the largest European airport operators have already cut down planned investment by nearly €14 billion ($16 billion) between 2020 and 20233 is a warning bell.”