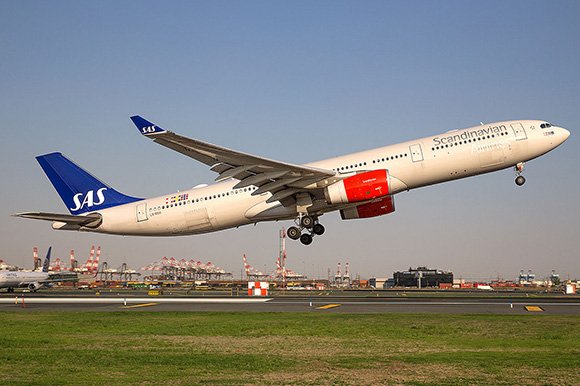 Winter demand from SAS’ home markets will be primarily driven by leisure travelers seeking sunshine from the “very dark parts of the world” in which it operates, which is “not so much just about temperature as it is about just getting some vitamin D,” said van der Werff.

“I happen to have spent a few years in Latin America, so I know how beautiful these markets are,” he said. “I do think that many of them can and will work.”

“But not this winter, that comes too soon.”

The airline was “very, very happy” when the US market became available for travel to/from Europe and has seen high levels of demand, said van der Werff.

“Once that announcement came from the Biden administration, we saw demand immediately picking up and booking levels already outpacing 2019,” he said.

However, in Asia, where SAS has offered services including Beijing (PEK), Tokyo (NRT) and Hong Kong (HKG), the recovery is likely to be slower.

“Asia, forget about it for the time being. That's probably another six-to-nine months away.”