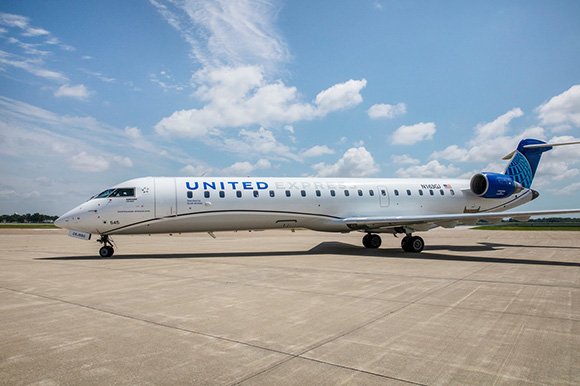 The shuttle service, which starts Oct. 31, will have 18 daily flights between the two airports between 6 a.m. and 10 p.m., seven days per week.

In total, United will operate about 32 flights each day between the New York and Washington areas.

The airline will use a combination of dual-class jets, including its new Boeing 737 MAX 8s and CRJ-550 jets with first-class seating. United has reconfigured the CRJ aircraft for its New York-Washington flights from 70 seats to 50 to accommodate a first-class cabin.

Ankit Gupta, senior vice president of domestic planning and of United Express, said: “Our customers who regularly travel between Washington and New York have told us they value convenience and comfort above all else, and United is committed to providing the high level of service they’re asking for.”

According to data provided by OAG Schedules Analyser for the week commencing Oct. 25, United offers some 22,671 two-way weekly seats between the New York and Washington areas, giving it a 41.4% capacity share of the market.

During the same week two years ago, United’s capacity was about 20,500 two-way weekly seats, giving it a 40% share of total capacity between the destinations.