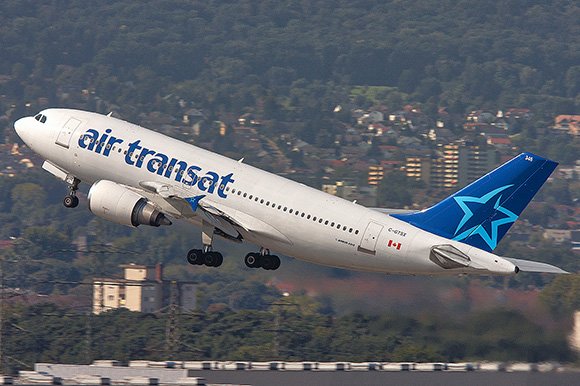 The airline is expanding its US flight program with the addition of two services to California, as well as growing its European offer with a new route to the Netherlands.

Flights from Montreal to Los Angeles (LAX) will begin on May 16, 2022, followed by service to San Francisco (SFO) three days later. The LAX route will run three times per week, while SFO will be twice a week.

In addition, Air Transat intends to launch a second route to Amsterdam (AMS) on May 5, flying three times per week from Montreal. The carrier previously served the Dutch city from Toronto Pearson (YYZ) before the pandemic—and the route is currently scheduled to return in April 2022.

For the week commencing Oct. 25, Air Canada provides daily service to LAX and 5X-weekly flights to SFO. KLM’s route from its Amsterdam hub to Montreal operates four times per week.

As well as launching the three new routes—which will all be operated using Airbus A321neo aircraft—Air Transat also plans to fly from YUL to Fort Lauderdale (FLL) and Miami (MIA) in Florida year-round, rather than seasonally.

“By analyzing travel trends, it's clear that the United States is still one of the top destinations for Quebecers and Canadians in the wake of the pandemic,” Air Transat President and CEO Annick Guerard said.

“Thanks to the versatility of our world-class fleet, we are perfectly positioned to meet this demand and quickly adapt to our passengers' needs, which is why our service south of the border will be expanding starting in 2022.”
Earlier this week, Air Transat revealed a new transatlantic route from Quebec City to London Gatwick will launch from May 11, 2022. through Sept. 28. Flights will be once a week using A321neos.