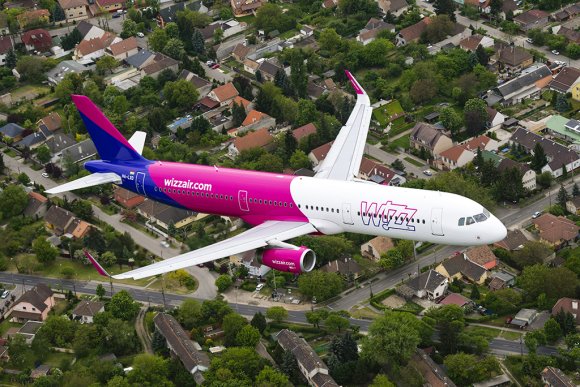 Wizz Air Abu Dhabi will add a first Russian destination to its route network before the end of the year.

The carrier, which launched in January, plans to connect Abu Dhabi International (AUH) with Moscow Vnukovo (VKO) from Dec. 15. Flights will initially be four times per week before increasing to daily from Feb. 6, 2022.

“The travel route between the UAE and Russia has for a long time been popular and we’re looking forward to increasing traffic between the two countries,” Wizz Air Abu Dhabi MD Kees Van Schaick said.

“Our aim has always been to offer an eclectic mix of travel opportunities at affordable prices, as such, we’re now making Moscow more accessible than ever. We will be continuing to add to our network as travel restrictions ease around the world.”

The planned launch of the Moscow service is one of seven new routes being launched by the ULCC during the fourth quarter of 2021, according to data provided by OAG Schedules Analyser. Service from AUH to Sarajevo (SJJ) in Bosnia and Herzegovina began on Oct. 3, with flights to Odesa (ODS) in Ukraine starting on Oct. 7.

From Oct. 31, Wizz Air Abu Dhabi will connect AUH with Muscat (MCT) in Oman, followed by Kutaisi (KUT) in Georgia and Yerevan (EVN) in Armenia from Dec. 15. Sohag (HMB) in Egypt joins the carrier’s network on Dec. 18.

OAG data shows that Etihad Airways currently serves the Abu Dhabi-Moscow market four times per week, flying from AHU to Moscow Domodedovo (DME). Aeroflot is due to resume a 3X-weekly Moscow Sheremetyevo (SVO)-AUH route on Nov. 13, while AZUR air is scheduled to operate a 2X-weekly VKO-AUH service during the month of November.