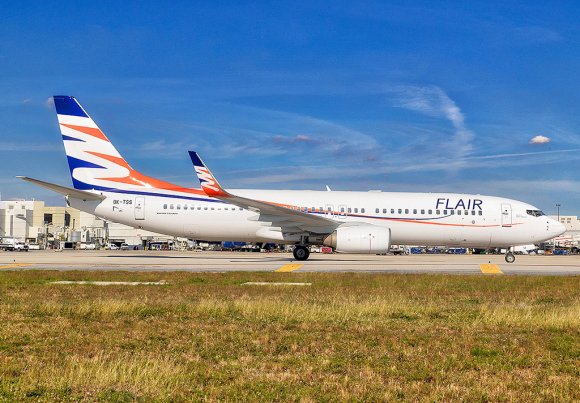 The route launches from YWG will come the same week Flair also starts 2X-weekly service from Edmonton (YEG) to both YQR and YXE. That week will also see the start of Flair’s 3X-weekly YWG-YEG route.

The carrier additionally plans to launch 2X-weekly service between YQR and Vancouver (YVR) from March 28.

WestJet recently announced it would resume 4X-weekly flights between YWG and YQR from Dec. 16.

“Connecting Regina and Saskatoon to Winnipeg with sustainably low fares is an important step in Flair’s growth and we know our customers will love the service,” Flair president and CEO Stephen Jones said.

Winnipeg Airports Authority president and CEO Barry Rempel added: “Our partnership with Flair is growing and their efforts to provide Manitobans with more convenient, low-cost domestic travel options are playing a critical role in quickly restoring the affordable, wide-ranging air services our community relies upon to sustain itself and grow.”

YXE president and CEO Stephen Maybury said: “Winnipeg is a key domestic market for Saskatoon, which will benefit from increased air service opportunities for our guests. The addition of Flair’s low-cost air service option will provide residents of Saskatchewan the ability to visit friends and family in Winnipeg conveniently and more frequently.”

While Flair builds its domestic network, the carrier is also starting transborder routes from Oct. 31, and CCO Garth Lund recently indicated at World Routes 2021 that Flair is seeking to create a US “weekend market” for Canadian passengers.