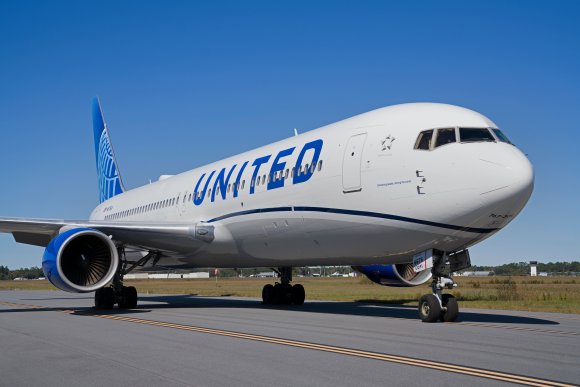 United Airlines is beefing up its London network from next spring, including launching a previously announced new route from Boston Logan (BOS) to London Heathrow (LHR).

The Chicago-based carrier said the expansion comes after London was the most booked international destination for its business customers during October—and the airline expects the trend to continue into 2022.

Starting in March 2022, the Star Alliance member plans to add five new flights to London Heathrow, increasing service between the US and UK capital to 22 flights per day.

Two more flights are being added from Newark (EWR), while Denver (DEN) and San Francisco (SFO) will receive one additional service each. This increases EWR-LHR to 7X-daily, DEN-LHR to 2X-daily and SFO-LHR to 3X-daily.

Additionally, United is pushing ahead with the launch of a daily route between Boston and London Heathrow—first announced in February. Flights will start on March 26 on board the airline’s premium-heavy Boeing 767-300ER aircraft.

“For nearly 30 years, United has provided a critical link between the U.S. and London, maintaining service throughout the pandemic and strategically growing our schedule to keep our customers in these key global business centers connected,” United SVP of international network and alliances Patrick Quayle said.

“London is an integral part of United's network, and we remain confident demand will continue to grow, particularly as international business travel returns in 2022.”

The launch of the Boston-Heathrow marks an interesting strategy decision by United, which usually relies on its US hub-and-spoke network to feed intercontinental routes.

This new point-to-point service will see the airline compete with American Airlines, British Airways, Delta Air Lines and Virgin Atlantic. Fresh from launching flights to the UK from New York, JetBlue Airways also plans to enter the Boston-London market in 2022.

Routes being added include flights from Newark to Routes Europe 2022 host Bergen (BGY) in Norway; Palma de Mallorca (PMI) and Tenerife (TFS) in Spain; and Ponta Delgada (PDL) in Portugal’s Azores. Washington Dulles (IAD) to Amman (AMM) in Jordan is also new for the summer 2022 season.

Lastly, Dublin (DUB) and Rome (FCO) will each be served with a second daily flight from Newark.