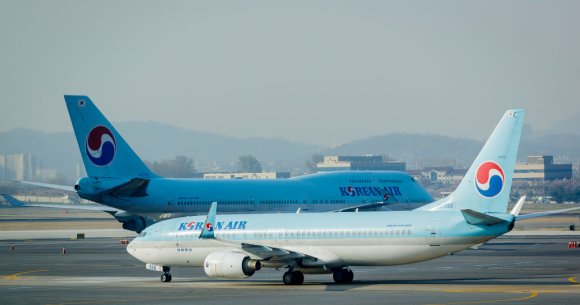 The world’s largest air routes by total scheduled departure seats in October 2021 are dominated by Asian services, despite the severe COVID-related international restrictions which continue in the region.

The largest route in Southern Africa has more scheduled capacity than either service with Cape Town (CPT) to Johannesburg (JNB) featuring in 17th position.