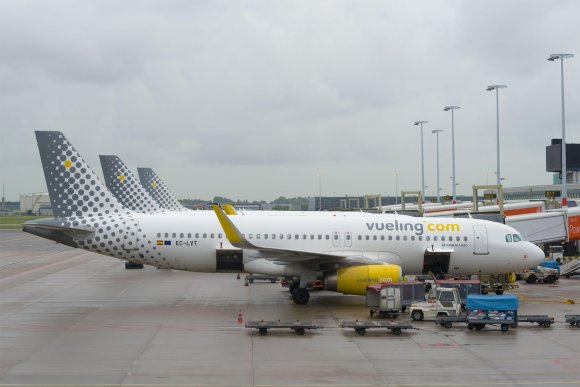 The LCC, owned by International Airlines Group, is opening a total of 28 routes from the French capital and increasing frequencies from the airport to about 68 per week. Six of the destinations are currently unserved from Paris, comprising Asturias, Cardiff, Cork, Granada, Jerez and Leipzig.

The growth comes after Vueling took over slots ceded by Air France to remedy competition concerns following its €4 billion ($4.7 billion) recapitalization by the French state.

Elsewhere, Spirit Airlines is launching a further 19 routes from Miami (MIA) after beginning its inaugural flights from the airport in October. Destinations being added to the ULCC’s network include Cali (CLO) in Colombia, San Pedro Sula (SAP) in Honduras, and San Juan (SJU) in Puerto Rico.

Other eye-catching services starting in November include Qatar Airways’ resumption of flights to Luxor (LXR) after a hiatus of more than four years; KLM’s addition of Cancun (CUN) in Mexico; and Indian carrier Vistara’s ongoing European expansionwith the launch of a Delhi (DEL)-Paris Charles de Gaulle (CDG) route.