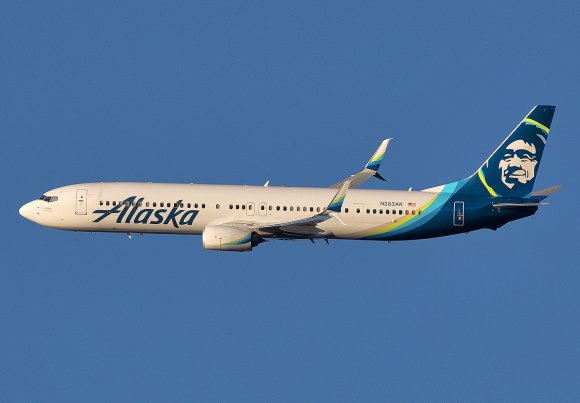 Alaska Airlines is returning to Miami (MIA) after a decade with plans to launch a new daily flight from its Seattle (SEA) hub.

“We’ve landed on a perfect location for our 100th nonstop from our home airport in Seattle,” said Brett Catlin, VP of network and alliances at Alaska Airlines.

“We'll be connecting two cruise capitals just in time for summer while teeing up easy fall getaways to South Florida, the Caribbean and beyond.”

Alaska, which last served MIA in July 2012, will continue to fly to nearby Fort Lauderdale (FLL) with 2X-daily flights to Seattle, as well as winter seasonal service to Los Angeles (LAX), Portland (PDX), San Diego (SAN) and San Francisco (SFO).