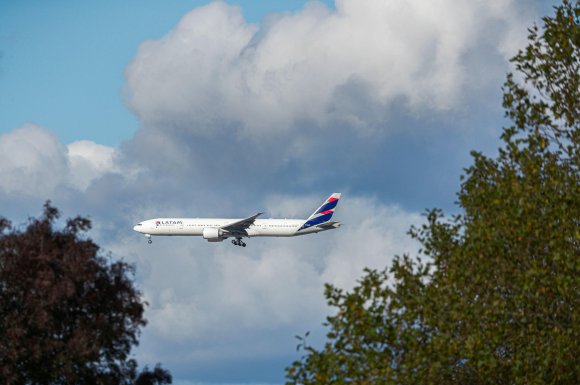 South America’s largest airline company will operate the route for the first time since Jan. 17, 2021. The route will be operated 4X-weekly with a Boeing 777 aircraft.

“We are proud to reconnect London to São Paulo, and from there to all of South America,” Joao Murias, LATAM Airlines regional commercial director for Europe, said. “The demand as soon as the news broke that we were back in operation has been incredible, which reinforces that our commitment to connecting the UK to South America is more topical than ever.”

LATAM noted that UK passengers “can connect to over 120 destinations across the region in 25 countries” via its Latin American network, adding: “Taking advantage of the UK’s pent up and increased travel demand, in addition to the government’s recent lift on travel restrictions and positive changes to the [COVID-19] traffic light system, LATAM will gradually recover its operations in Europe and beyond in the coming months.”

The Chile-headquartered group had previously indicated the restoration of its international network was lagging the resumption of flying in the domestic markets in which the carrier operates. LATAM has said it aims to operate about 50% of its global network by the end of 2021.

The company continues to build back its European network. LATAM has already resumed flights from GRU to Frankfurt (FRA), Lisbon (LIS), Madrid (MAD) and Paris de Gaulle (CDG). This month it will add back GRU-Barcelona (BCN) service. It will resume GRU-Milan (MXP) service in December.