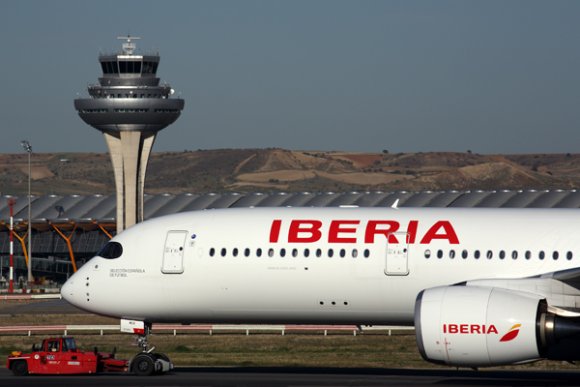 Iberia will next year add Dallas/Fort Worth (DFW) and Washington Dulles (IAD) to the roster of US cities it serves, and will resume flights between Madrid (MAD) and San Francisco (SFO).

DFW and IAD will be served by the Spanish flag-carrier from MAD starting in April 2022, the same month the MAD-SFO route will be restarted.

The MAD-IAD service will operate 4X-weekly. The route has been long-planned by Iberia, but was delayed by the COVID-19 pandemic and related US entry restrictions, which were eased on Nov. 8.

The MAD-SFO route, which will operate 3X-weekly on a seasonal basis, is a resumption of a service the carrier previously operated. Iberia also serves Los Angeles (LAX) from MAD and the recently signed codeshare pact between Iberia and fellow oneworld member Alaska Airlines will give Iberia passengers access to Alaska’s network from LAX and SFO.