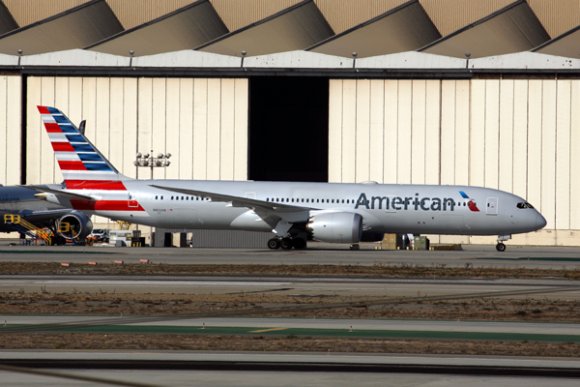 The postponements come two months after DFW-based American had pushed the start of the routes from November to early January 2022. The SEA-BLR route launch has been delayed multiple times.

An American spokesman told Routes that “entry restrictions into Israel and the slower-than-expected return of business travel” drove the latest delay of the TLV route. “American is fully committed to Israel and India,” he said. “We currently serve TLV from our Miami (MIA) and New York (JFK) hubs, and we’ll begin service from JFK to New Delhi (DEL) on Nov. 12.”

The JFK-DEL route will mark American’s return to India after a 10-year absence.

When asked if there is a new target launch date for the two delayed routes, the American spokesman said: “DFW-TLV is available for sale on aa.com beginning March 5 and SEA-BLR beginning March 26.”

The carrier has been planning to use a Boeing 787-9 on the SEA-BLR route.