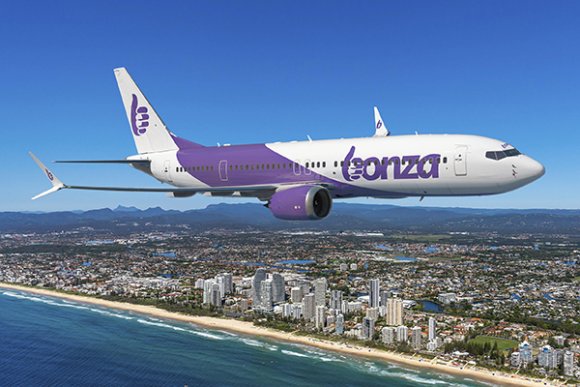 New Australian LCC Bonza Airline is looking for long-term commitment from airports rather than “a honeymoon period” as it aims to develop the low-cost point-to-point model across the country.

The carrier is looking to stimulate markets with significant growth potential and will “put our arms around airports that embrace us” when it launches next year, CEO Tim Jordan told Routes.

“If airports would like to make a proposal we'd absolutely welcome that, but don't give us a short-term arrangement,” said Jordan.

“Honeymoon periods are great for the honeymoon. All that happens though is fares go up, markets which once grew get smaller, and we end up canning a route. That's not the intention.”

Outlining his vision for the LCC, which is focused solely on stimulating point-to-point markets, Jordan said that it would be bringing “growth traffic” to the airports, as the “enemy is the car or the sofa,” rather than existing carriers.

“This is brand new traffic, and $1 is better than no dollar,” he said. “That's the proposition for airports and we can hopefully grow their networks from one or two destinations to five, six, seven or eight.”

According to Jordan, the Australian LCC market has significant room for growth and maturity, and is currently “limited” in terms of destinations available from many airports.

“Between 2010 and 2019 the rest of the world has added hundreds upon hundreds of brand-new routes,” he said. “But here in Australia there were a few chairs that moved around but net growth was zero.”

However, he is “encouraged” by the growth of airport infrastructure in the country, both in regional locations and “significant centers” of population, both of which “give new options” for airlines.

“We've got the new Western Sydney Airport, for example, and the new runway in Brisbane,” said Jordan. “All of a sudden some of those limits which have been there, that constrained growth for a number of years, have been taken away.

The full interview with Bonza CEO Tim Jordan will appear next week on Routes Digest and Routesonline.com.