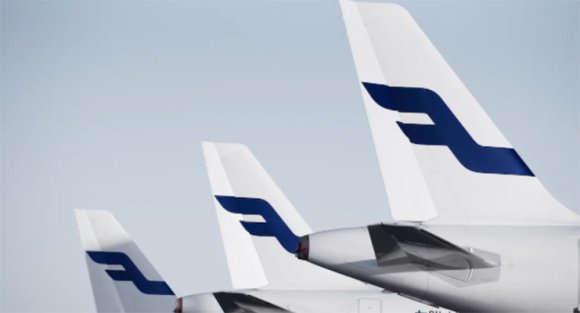 Finnair has launched its first service to Tokyo Haneda has part of a slew of routes to its important Asian market starting from summer 2022.

The carrier will serve nearly 100 destinations in Asia, the US and Europe during the summer season, resuming Tokyo Narita, Osaka, Nagoya, Fukuoka and Sapporo alongside the new Haneda service.

Prior to the pandemic Japan was Finnair’s “single largest market outside our home market Finland,” according to CCO Ole Orvér, and the new routes form part of its stated strategy of focusing on “Asian megacities.”

Finnair will fly daily to Tokyo Narita and Haneda, offering 14 weekly frequencies to the city, along with daily flights to Nagoya and Osaka, with double-dailies starting at the latter from June. It will also introduce its summer Sapporo route first time with two-weekly frequencies, while Fukuoka in Southern Japan is served with three weekly flights.

Overall, the growth from winter 21/22 to summer ‘22 represents a doubling of Finnair’s total capacity from five to 10.9 million departure seats. This represents 92.4% of 2019’ summer capacity.

Japan is one of the markets with more capacity in summer ’22 than summer ’19 and will be 19.5% ahead of levels three years ago.

Finnair recently launched a large number of routes pointing west from Stockholm Arlanda (ARN) to the US, and Stockholm will see capacity grow from 257,448 seats to 341,268. Overall, Sweden will have 13.7% more Finnair capacity than summer ’19 thanks to the new base.

This is despite Finnair’s overall US market being one of very few to shrink between winter 21/22 and summer 22, which is largely because of a reduction in capacity to Miami from 40,626 to 5,040 seats as Finnair equipment is deployed elsewhere.