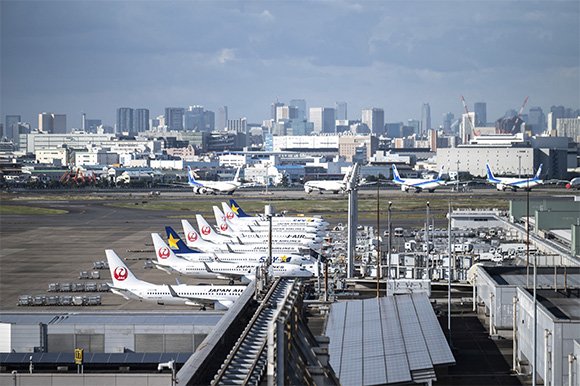 Japan Airlines (JAL) low-cost subsidiary ZIPAIR Tokyo is further expanding its long-haul network with the launch of a second route to the US.

“Ever since the introduction of ZIPAIR, one of our key goals was to establish a flight across the Pacific and I could not be prouder to stand here today to announce the launch of our Los Angeles route,” ZIPAIR president Shingo Nishida said.

“Our mission is to define a new standard in the air travel industry by offering a unique low-cost business model on long-haul international routes.”

JAL unveiled details of the proposed long-haul LCC in May 2018 and announced the name ZIPAIR in March 2019. Although the effect of the pandemic forced the airline to debut as a cargo-only carrier in June 2020, its first passenger operations started four months later.

According to data provided by OAG Schedules Analyser, the carrier will face competition in the Tokyo-Los Angeles market from four airlines, including its parent JAL.

“There is a growing demand for nonstop flights between LAX and Narita International Airport, and we are pleased that ZIPAIR shares our desire to provide additional options for our guests who want to experience the food, culture, art and history of Japan and the surrounding region,” she added.

ZIPAIR will serve the NRT-LAX route on Tuesdays, Thursdays and Saturdays, departing Japan’s capital at 2.45 p.m. and arriving in Los Angeles at 7.40 a.m. The return service departs at 9.40 a.m. and arrives back in NRT at 2.25 p.m. the following day.