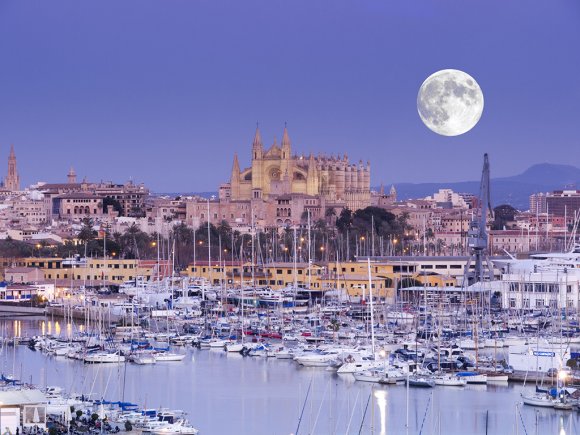 Condor will operate the FDH-PMI route 3X-weekly, while the NUE-PMI route will be flown daily.

The VIE-PMI route will be operated 4X-weekly.

“The pent-up demand for vacation travel will be huge next summer,” Condor CEO Ralf Teckentrup said. “With the significantly increased flight frequency, we are responding to the strong demand from tour operators, travel agencies, as well as individual travelers, and are offering more connections to Mallorca than ever before.”