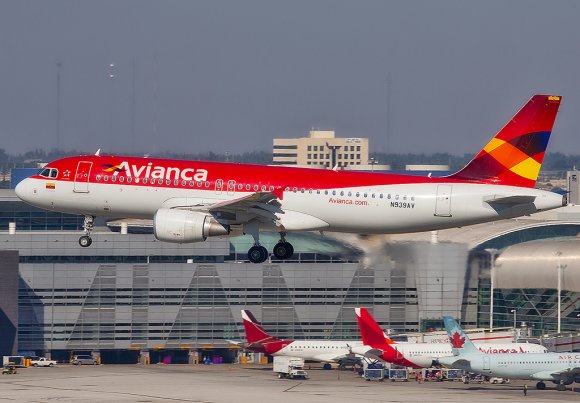 Colombia’s Avianca plans to bolster its Ecuador service with plans to start two new international routes and one domestic route.

Ecuador's ministry of tourism announced Avianca will start service from Guayaquil (GYE) in Ecuador to New York Kennedy ({JFK}}) in December, to be followed by the start of a GYE-Lima (LIM) service in January.

Data from CAPA and OAG show that JetBlue Airways and Eastern Airlines operate between GYE and JFK, and LATAM Airlines Ecuador serves the GYE-LIM route.

The latest route announcements by Avianca follow news that it will resume flights between LIM and San Salavador (SAL) in December.

Later this month, Avianca will add back service from LIM to Bogota (BOG). LATAM and Viva also offer service on the LIM-BOG route.