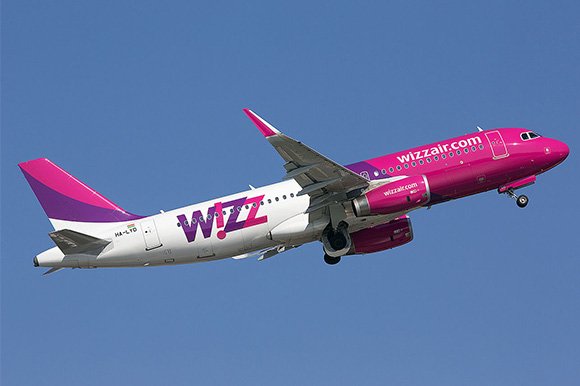 Hungary’s Wizz Air is expanding its base at Rome Fiumicino (FCO) with the allocation of an additional Airbus A321neo, enabling the launch of 13 new routes.

The introduction of a fifth aircraft will increase the ULCC’s network from the airport to 57 routes across 28 countries. In total, the airline plans to offer some 4.3 million seats per year from the Italian base.

The new routes include flights to popular leisure destinations such as Ibiza (IBZ), Palma de Mallorca (PMI), both in Spain, Rhodes (RHO) and Kefalonia (EFL), both in Greece. All 13 new services will begin from June 2022 onward.

Wizz opened its first Italian base at Milan Malpensa ({{MXP}}) in July 2020 and has since added bases at Catania (CTA), Palermo (PMO), Bari (BRI), Naples (NAP) and Rome Fiumicino. A seventh Italian base at Venice Marco Polo (VCE) will launch in March 2022.

OAG Schedules Analyser data shows that Wizz is currently the third largest operator at FCO behind Italy’s new national airline ITA Airways and Ryanair. In total, Wizz has around 12,600 departure seats to international destinations available, as well as nearly 1,500 to domestic points in Italy.