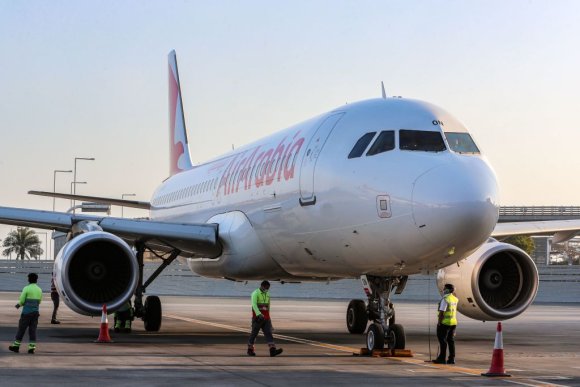 A fourth destination in India is joining Air Arabia Abu Dhabi’s network from Nov. 24 when the ULCC begins flying to the country’s capital Delhi.

Although AUH-DEL will be Air Arabia Abu Dhabi’s first to Delhi—and the 16th route overall in its network—Air Arabia also offers flights to the Indian city from Sharjah (SHJ) in the UAE.

Demand for flights between India and the UAE has soared in recent weeks due to the ICC Men’s T20 World Cup cricket tournament taking place in the UAE and Oman. Dubai is also hosting the World Expo 2020, which runs until March 30, 2022.

As a result, coupled with easing travel restrictions and pent-up VFR demand, two-way capacity between India and the UAE has increased by almost 100,000 weekly seats in the space of two months. For the week commencing Nov. 22, there will be about 370,000 seats between the countries.

The market between Abu Dhabi and Delhi is currently served nonstop by full-service carriers Etihad and Air India, which offer 10 and three flights per week respectively, while IndiGo provides a low-cost option with a daily service. In addition, data provided by OAG Schedules Analyser shows that fellow Indian LCC Go First will also resume daily flights from Dec. 1.

Analysis of Sabre Market Intelligence figures show that about 392,500 passengers flew from Delhi to Abu Dhabi in 2019. About 32% of this was local, while nearly 8% of passengers traveled from points behind Delhi.