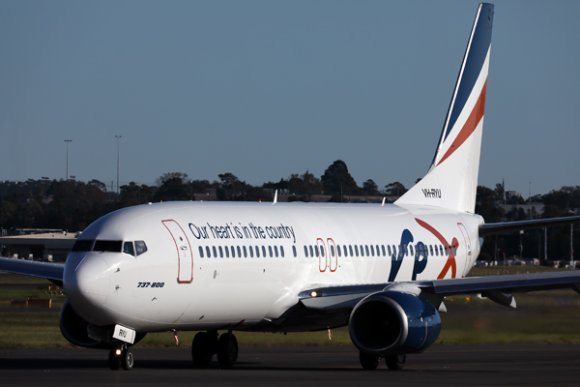 BNE will become part of Rex’s network with the launch of the two routes. Rex said the latest route announcement means it has achieved a goal of serving Australia’s “Golden Triangle” of BNE, MEL and SYD.

Rex will operate the BNE-SYD route 3X-daily on weekdays and 2X-daily on weekends. The route will be operated with a Boeing 737-800 aircraft.

Brisbane is the state capital of Queensland. “More visitors to Brisbane fly in from Sydney than any other city, making the new Rex connection good news for tourism operators and family reunions this Christmas,” Queensland tourism minister Stirling Hinchliffe said. “The new Rex capacity into Brisbane delivers more options for Sydneysiders looking forward to a Queensland holiday getaway after a tough year.”

Sharp said BNE is now “a key gateway for Rex and will very quickly become the launch pad for further forays into the Queensland market in the months and years ahead,” adding: “Rex has made no secret of the fact it has been looking very closely at a range of major regional and holiday destinations in Queensland and will establish a Boeing 737-800 base in Brisbane.”