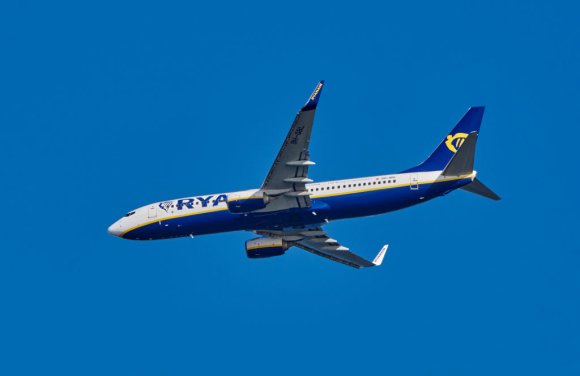 Irish LCC Ryanair will open a new aircraft base in the 2022 summer at Madeira (FNC), the Portuguese archipelago in the North Atlantic, launching 10 routes.

The carrier will base two 737-800s at FNC. It will invest $200 million in its FNC base, where it will operate more routes than any other airline from the 2022 summer. Ryanair noted it will operate over 40 departures a week from Madeira.

“Ryanair’s new base at Madeira represents its commitment to Portugal and further demonstrates Ryanair’s ability to rapidly rebuild Portugal’s tourism industry, with over 40 weekly flights across 10 new routes, including 5 exclusive routes, next summer,” Ryanair said in a statement. “Ryanair will operate over 160 Portuguese routes next summer … to 15 countries.”

“Efficient operations and competitive airport charges provide the foundation from which Ryanair can deliver long-term traffic growth and increased connectivity [at FNC],” Ryanair CEO Eddie Wilson said. “We worked closely with our partners in Madeira Airport … to secure this growth and improve the services for those that live, work or wish to visit the region. At a time when other airlines are reducing their fleets and closing bases, we are delighted to continue to invest in both our people and airports in Portugal.”