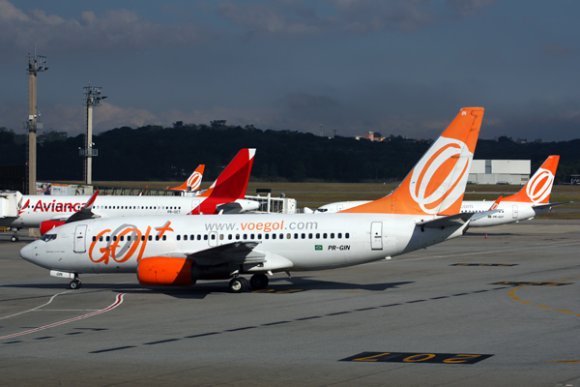 The Latin America and Caribbean region has lost about 775 million passengers since the onset of the COVID-19 outbreak, but ACI-LAC director-general Rafael Echevarne believes the area's long-term growth prospects remain strong.

Speaking at the ACI World Annual General Assembly in Cancun, Mexico, Echevarne said the region remains on track to reach 1.6 billion passengers per year by 2040, up from 683 million in 2019. He pointed to the recovery in Mexico as an example for other countries to follow—at least in the short-term.

Mexico has remained open throughout the pandemic and continues to perform well. Passenger traffic was down by just 15% during September 2021 compared to two years earlier. The wider region collectively recorded a drop of 34%.

Echevarne highlighted airports such as Cancun (CUN) and Tijuana (TIJ), which achieved traffic growth of 12% and 22% during September compared with pre-crisis levels. Cancun in particular has attracted large amounts of leisure capacity from airlines in the US, Canada and Colombia.

According to data provided by OAG Schedules Analyser, there are 147,500 departure seats from CUN to destinations in the US during the week commencing Nov. 22, 2021. This compares with 98,000 during the same week in 2019.

However, ACI-LAC chairman Andrew O’Brien said there continues to be marked differences in the recovery of countries in Latin America and the Caribbean, saying that some governments have put a “dizzying array” of restrictions and regulations in place.

O’Brien and Echevarne each stressed that there needs to be more harmonization between political leaders to help reactivate international connectivity.

This message was echoed by Martin Eurnekian, the chairman of ACI World’s governing board who is also president of Argentinian airport operator Aeropuertos Argentina 2000 and CEO of Corporación América Airports.

He said: “There is no harmony in terms of regulations—and that is a barrier to the growth of the intra-Latin American aviation industry. It is tremendously challenging to bring to the table governments to harmonize measures, but this is what many of our colleagues in the industry are asking for.”