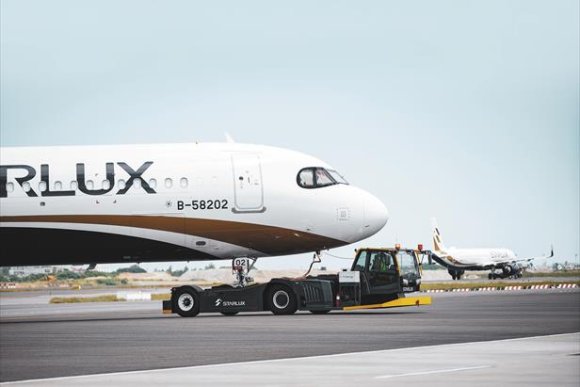 Starlux Airlines is launching a third route to Japan in February following the easing of border entry restrictions for some business travelers and students.

The carrier plans to start flying from Taipei’s Taoyuan International (TPE) to Fukuoka ({{FUK}}) from Feb. 17, 2022. Service will be offered once a week on Thursdays, increasing to 2X-weekly in March.

Fukuoka joins Tokyo and Osaka in the airline’s network. Flights from TPE to Tokyo Narita (NRT) and Osaka Kansai (KIX) began in December 2020.

Japan earlier this month said that it would relax measures for foreign students and business travelers, as well as shortening quarantine requirements from 10 days to three days for vaccinated passengers.

“With two more A321neos being delivered at the end of this year and the expectation for the gradual recovery of overseas traveling in 2022, Starlux plans to open more routes between Taipei and Japan in addition to Fukuoka next year,” the airline said in a statement.

The delivery of eight A330-900s and 18 A350 XWBs will begin in the first half of 2022. With the widebody aircraft in place, Starlux intends to increase service to more cities in Asia, as well as developing transoceanic routes to North America before the end of next year.