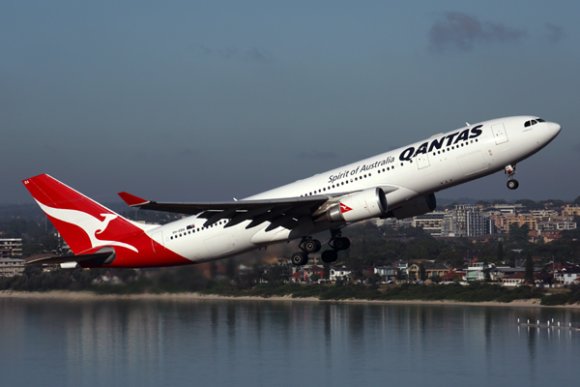 Qantas returned to India for the first time in nearly 10 years with the Dec. 6 launch of flights between Sydney (SYD) and Delhi (DEL).

The service, which has a flying time of around 15 hours, will be operated 3X-weekly. The carrier is deploying an Airbus A330 on the route. Qantas indicated it will increase SYD-DEL frequencies in January.

The carrier will also launch a Melbourne (MEL)-DEL route from Dec. 22. MEL-DEL flights will be operated 4X-weekly by Qantas.

Qantas said that "most flights [to/from India] in December are almost entirely sold out."

He added: “There’s a huge amount of pent-up demand from friends and family wanting to reunite after being separated for so long ... Forward bookings for the next few months are well ahead of our initial forecasts, so while it’s early days, it’s an exciting start.”