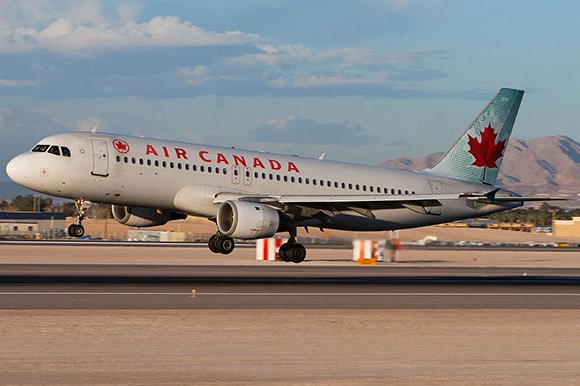 Air Canada has resumed its seasonal route between Montreal Pierre Elliott Trudeau International Airport (YUL) and Sao Paolo Guarulhos (GRU), which will operate throughout the winter until March 2022.

The service commenced in Winter 2019/20 and returned the following year on a reduced basis, and the resumption follows the recent restart of services between YUL and Bogota (BOG) on Dec. 6.

The winter season in Canada traditionally sees a significant shift in networks to focus on warmer destinations in Latin America and the Caribbean. In 2019 the total capacity grew between the two markets by more than 50% from summer to winter.

Air Canada will offer the most capacity between the two markets this winter, with just short of one million seats representing 40% of the total market share, and almost 59% higher than nearest rival WestJet.

Air Canada is the only carrier connecting Brazil with Canada and it becomes the 29th country it currently serves within the Latin America and Caribbean region. Brazil will be its fifth-largest market in the region, with the total of 220,905 seats available this winter some way behind Mexico’s 1.2 million, but also lagging the Dominican Republic, Cuba and Jamaica.

The airline is seeking to rapidly increase its overall levels of capacity for the winter season as borders continue to open and restrictions lessen. It currently has 14.6 million departure seats scheduled for the season, flying 26.5 billion ASMs. This compares to 12.6 million seats and 19.6 million ASMs in summer 2021.

As a result of the growth, its overall capacity will be more than three times higher than the previous winter, but it still represents fewer than two-thirds of the 26 million seats flown in Winter 2019/20.