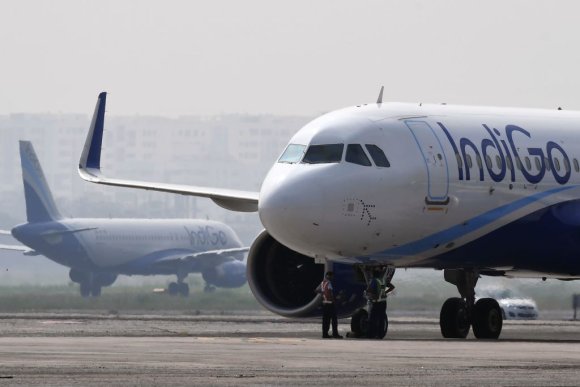 Citing concerns about a surge of COVID-19 cases, the West Bengal government based in state capital Kolkata has ordered that flights arriving from DEL and Mumbai (BOM) will only be allowed on three days of the week: Monday, Wednesday and Friday. The new restriction applies from Jan. 5 until further notice.

The state government initially said flights from DEL and BOM would only be allowed on two days per week, but later changed the directive to three days.

The DEL-CCU route is the third-busiest domestic route in India, according to data from CAPA and OAG. Before the restrictions were implemented, there were 183 scheduled weekly one-way flights from DEL to CCU for the week of Jan. 3, while there were 104 on the BOM-CCU route. LCC IndiGo holds the largest share on both routes, with around 40% of frequencies.