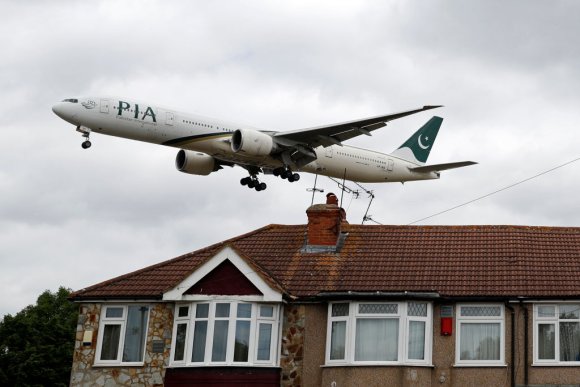 Pakistan International Airlines (PIA) is targeting the restart of flights to Europe by March.

Pakistan aviation minister Ghulam Sarwar Khansaid said during a recent press conference in Islamabad that an ICAO team had cleared the Pakistan Civil Aviation Authority in a safety audit conducted late last year. “PIA has applied for a resumption of European operations. We are hoping that in February or March, operations to Europe will begin again,” Khan said. EASA has not indicated when the ban could be lifted.

PIA CEO Arshad Malik has told Pakistani media he anticipates the suspension will be lifted in the first quarter of next year.

Linus Bauer, MD of the Dubai-based consultancy Bauer Aviation Advisory, told the Aviation Week Network that PIA would be returning to changed market. “The planned comeback of PIA on routes between Pakistan and the UK can be described as challenging, as the market has changed with the entrance of Virgin Atlantic and British Airways and the dominance of Gulf carriers in Pakistan,” he said.

After the PIA A320 crash, a scandal involving fraudulent pilot licenses emerged. In June 2020, Khan told Pakistan’s parliament that 262 of the country’s commercial pilots had paid others to take licensing tests in their stead.