Emirates’ website for flydubai-operating service is now displaying aircraft code 737 (737-800), instead of 7M8 (737 MAX 8). This is also reflected in GDS schedule listing. 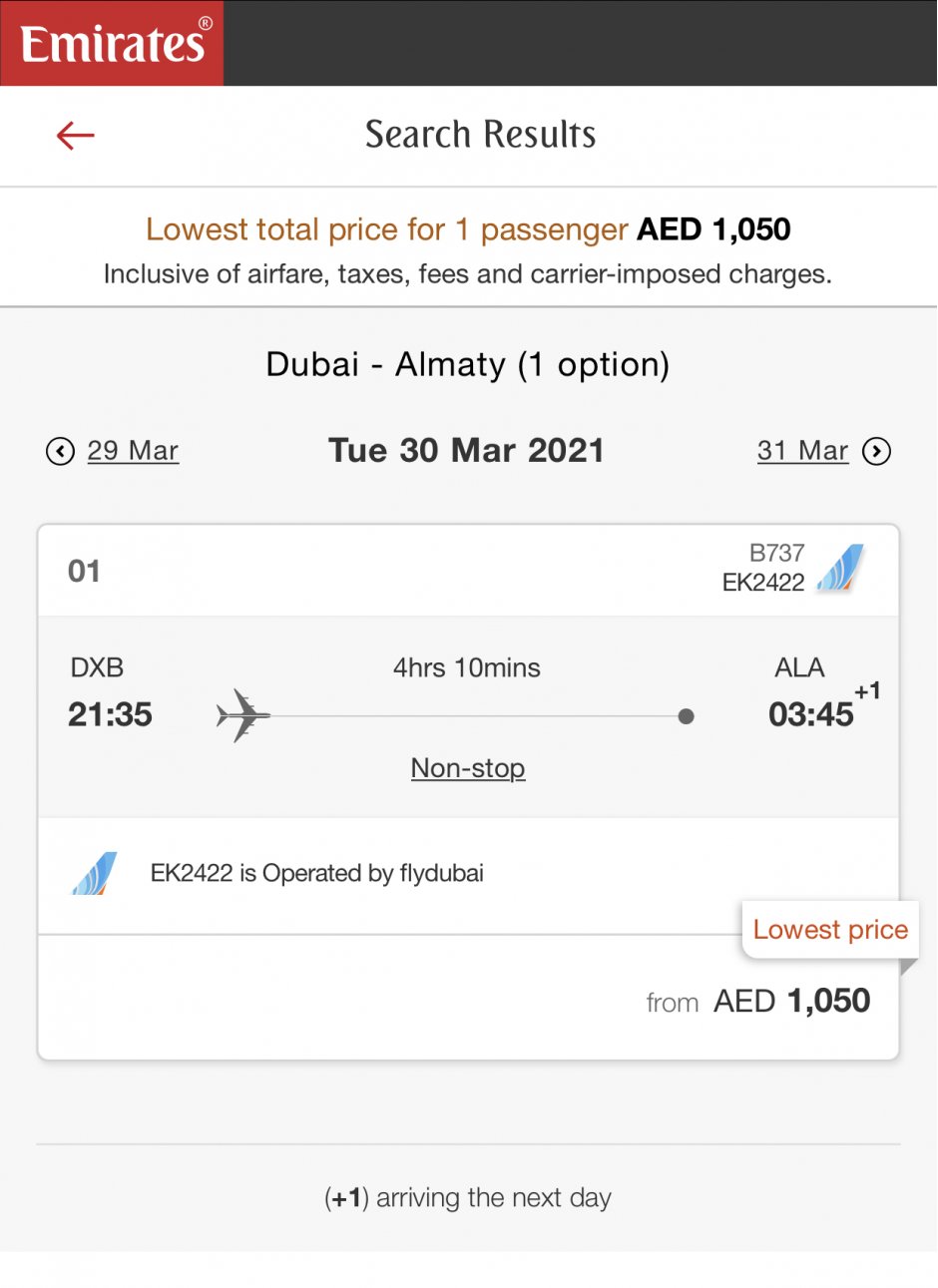