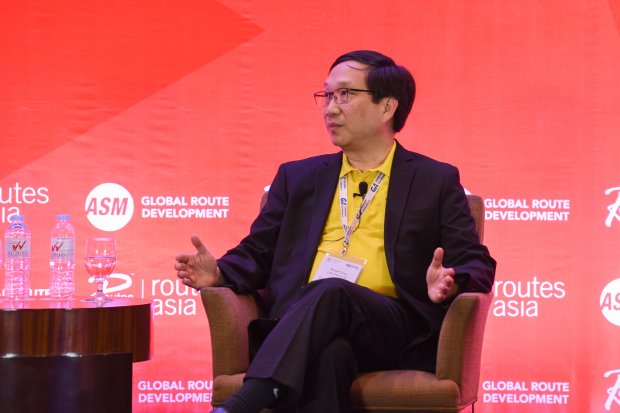 During the interview, which was conducted by Routes News editor Ed Robertson, Shau revealed details of the carrier's plans to expand its route network from its hubs at Cebu and Clark this year on the back of increasing demand from tourists for more direct connections.