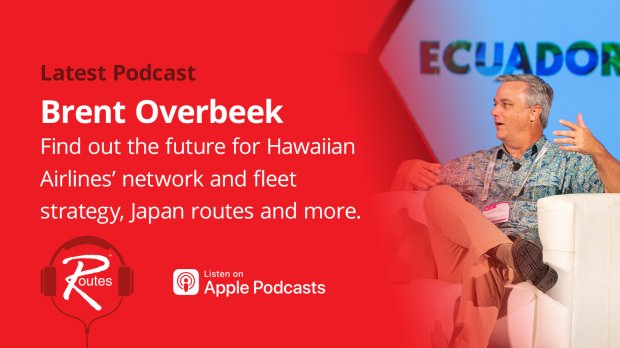 In its US homeland, where it already has a strong West Coast presence along with Boston and New York services, Overbeek notes a “void” in the middle of the country between Phoenix and the East Coast which it may look to fill.

Meanwhile the extremely competitive Hawaii-Japan market has six airlines flying routes, with Hawaiian capturing a quarter of this market, with more possibility for growth.

However, Overbeek expects a “bit of a pause” in fleet development between the last of the A321neos and the start of its Boeing 787-9 deliveries. Hawaiian has ten 787-9s on order, with the first due to enter service in mid 2021.