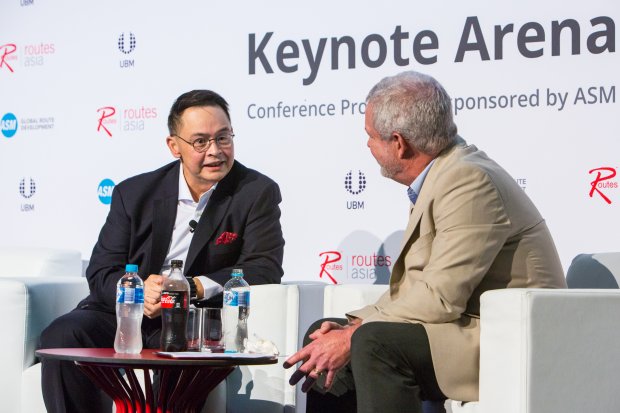 Buranasiri says that in the next five years he hopes the airline will have destinations in Europe on its route map. However, he stresses that the carrier will not rush into markets it doesn't understand to ensure all growth remains profitable.

He also discusses the airline's current network strategy and lessons learned since taking the role of chief executive.