There is a stigma attached to turning 40, but it appears reaching this age has never been so glamorous, as seen by presenter Denise van Outen, who also turns 40 this year, who modelled a vintage Hardy Amies 1974 air hostess uniform, to mark British Airways 40th anniversary this week.

The airline, which charts its history back to 1919, became British Airways in April 1974 following the merger of BOAC and BEA. It’s in good company, along with Victoria Beckham, Leonardo di Caprio, Robbie Williams, David Mitchell, Emilia Fox and Denise van Outen - who all join the ’40 Club’ this year.

“Forty is no longer seen as a scary age and I’m looking forward to celebrating my milestone birthday in a few weeks,” explained Denise Van Outen. “It was really fascinating looking at the vintage British Airways uniforms, to see the craftsmanship and history attached to them. It takes me back to family holidays when I was a kid!”

The airline has searched its historic archives to release past, present and possibly future uniforms to coincide with its ruby anniversary. They include the first uniform from 1922 on Daimler Airways one of British Airways’ predecessors, the Hardy Amies two-piece from the seventies, the current Julien Macdonald uniform, and a sci-fi futuristic concept.

For those wanting to take an in-depth look back at the airline’s complete history spanning more than 95 years, Paul Jarvis, archivist at the British Airways Heritage Centre has written British Airways: An Illustrated History, which features historic advertising posters and imagery, which show how attitudes to travel and culture have changed.

“The year 1974 was an important milestone for us, bringing together our short-haul and long-haul operations under the same name and organisation. The era began with Concorde, then privatisation, then a whole string of innovations right up to the present day. What is most fascinating however, is how attitudes to travel have changed,” explained Jarvis.

“Forty years ago, a hop over to New York for a shopping trip would have been unthinkable - today it’s a weekend break many of us enjoy every year. Today the world is a pretty accessible place, but look back forty years ago and Jersey was the most common holiday destination and the Greek Islands was as exotic as it got,” he added.

To take a look back at the airline’s archive, or to find out more about British Airways’ Heritage Centre, click here. 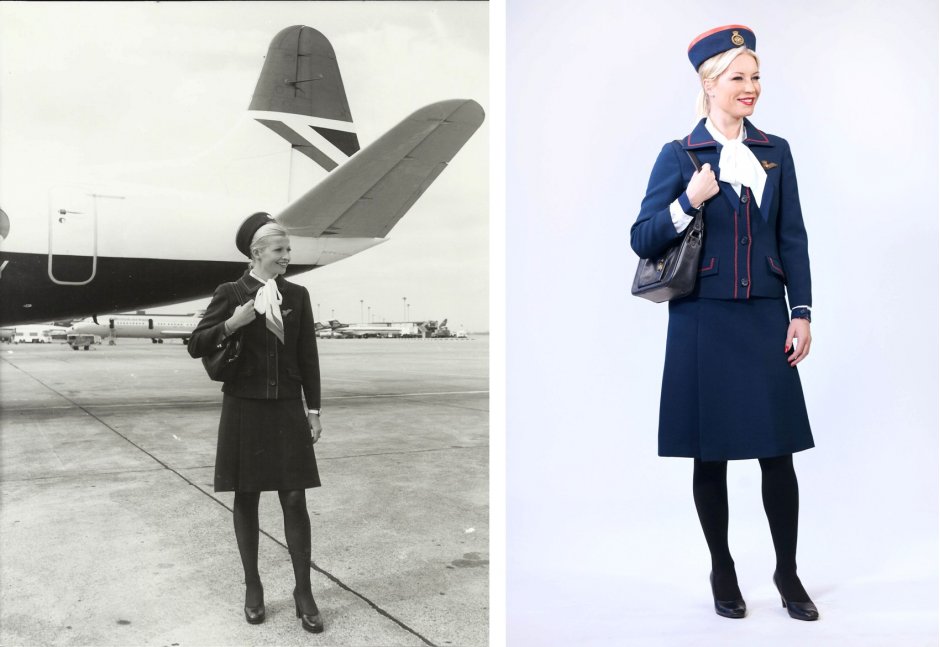