July 1940 saw the first operational flight of the Boeing Stratoliner which became the first aircraft to fly with a pressurised cabin. The aircraft flew up to 20,000 feet avoiding turbulence, from Miami, Florida to Latin America.

The Gloster ‘Whittle’ E28/39 first flew on May 15 1941 as the first successful jet aircraft, with the engine designed by Frank Whittle.

In March 1949, Luck Lady II made the first non-stop flight around the world. The Boeing B-50A was in the air for 94 hours and one minute, was refuelled four times by strategically positioned B-29s before touching down.

But to continue our theme, Routesonline have taken a look at some of the airlines that began operation between the periods of 1940 – 1960.

Scandinavian Airlines System, as it was originally named, was founded in 1946 and is now the flag carrier of Denmark, Norway and Sweden. It was created after three airlines from Sweden, Denmark and Norway formed a partnership to handle the intercontinental air traffic. By the end of 1947, Scandinavian Airlines had carried more than 18,000 passengers over the Atlantic. This figure was far beyond the 3675 passengers SAS had forecasted for the time. 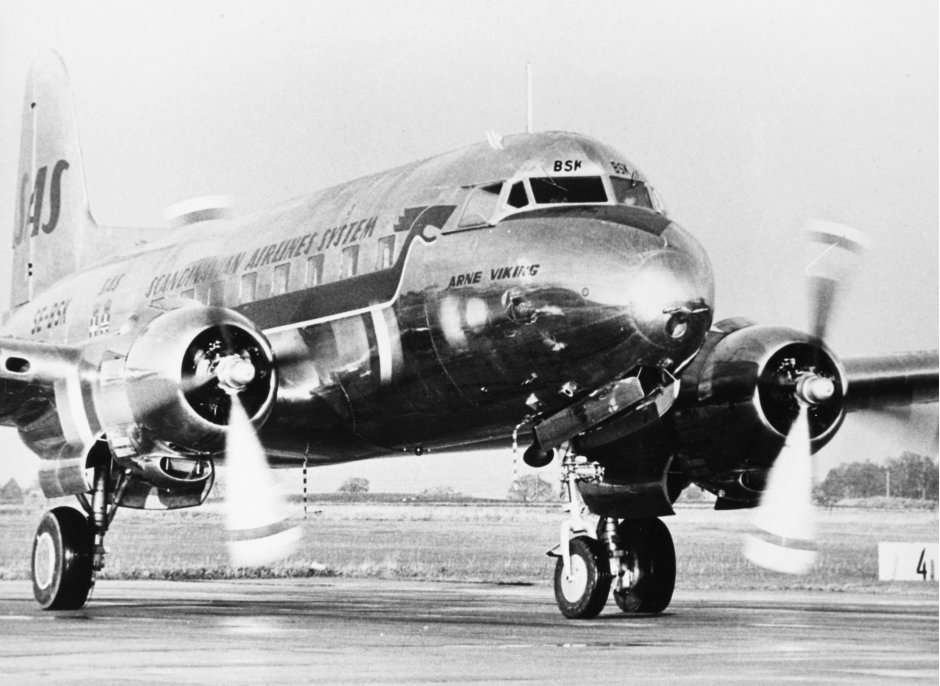 The national flag carrier commenced operations in 1951, and in the October of the same year launched the first private domestic airline service in Japan during the postwar period with Northwest Airlines in charge of flight operations. The Martin 202 "Mokusei" was the first aircraft to enter service, but in 1952, it crashed on Mt. Mihara in Izu Oshima, killing all 37 passengers on board. 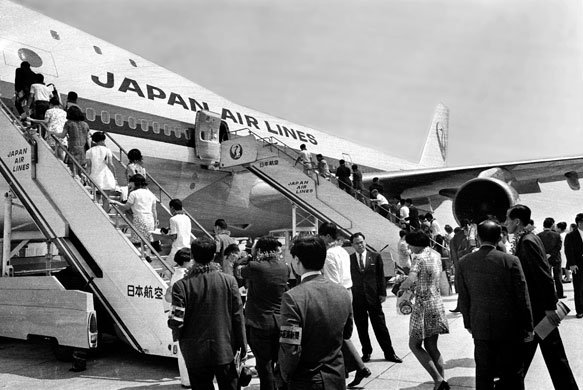 Although the airline originally traces its history to 1926 as the airline ‘Deutsche Luft Hansa A.G’, it was suspended in 1945 following the defeat of Germany in WWII. In order to create a new national airline, a company called Aktiengesellschaft für Luftverkehrsbedarf (Luftag) founded a new airline in 1953, using many of the staff that worked at the defunct national flag carrier. On 6 August 1954, Luftag acquired the name and logo from the liquidated Deutsche Lufthansa. 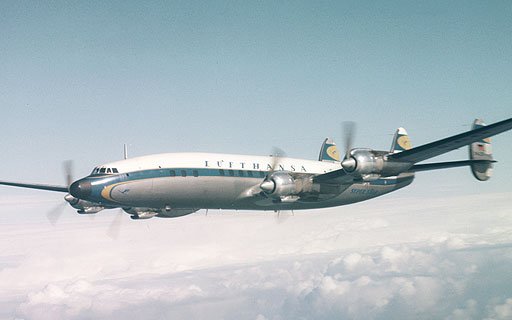 The flagship of the Lufthansa fleet: the Lockheed L-1049 Super Constellation. Their characteristic vertical stabilizers made these aircraft unmistakable. [Image by Lufthansa]

When Austria regained sovereignty over its airspace in 1955 with the signature of the State Treaty, two separate carriers were founded, Air Austria and Austrian Airways. On 4 April 1957, the two companies finally merged to form a single airline, Austrian Airlines. The airline began operations in 1958 with its first service from Vienna – London with one of four chartered Vickers Viscount 779 aircraft. 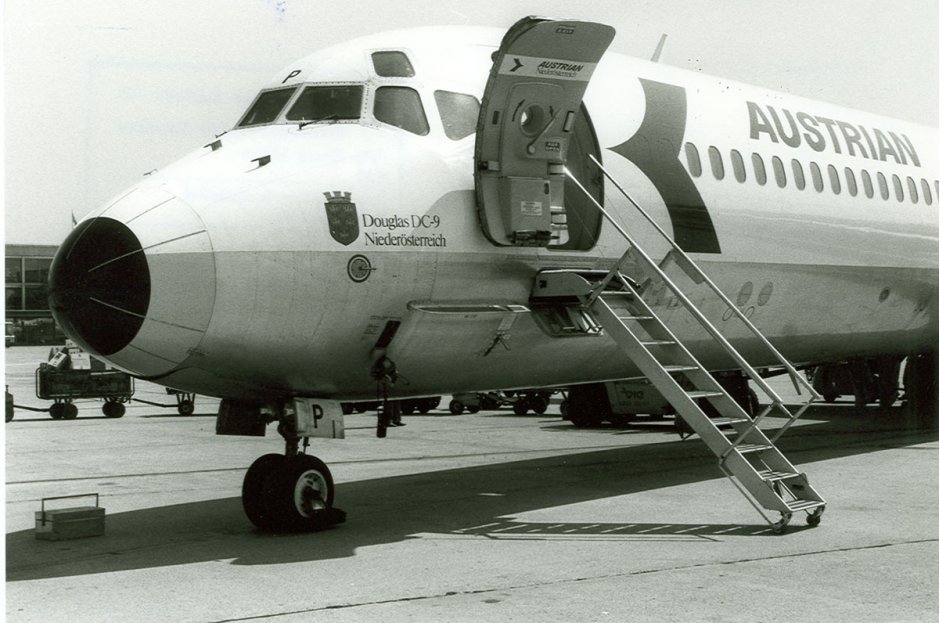 You can follow the hashtag #AviationHistoryMonth on Twitter to see what else is going on in the world of aviation history, and follow us at @Routesonline.