Last year we ran a story with the average aircraft list prices for Airbus’ range of aircraft, and allowed the dreamers of the aviation world to imagine a life with their own airline. (Rich International Airways, anyone?)

This year, Airbus have adjusted the prices for its “modern, comprehensive and fuel-efficient aircraft family,” increasing the average list prices of its aircraft by 3.27 percent across the product line, in comparison to 2014.

The new pricing became effective from January 1, 2015, and has been calculated according to Airbus’ standard escalation formula over the January 2014 to January 2015 period, and enables Airbus to continue to enhance its profitability, according to a press release from the manufacturer. 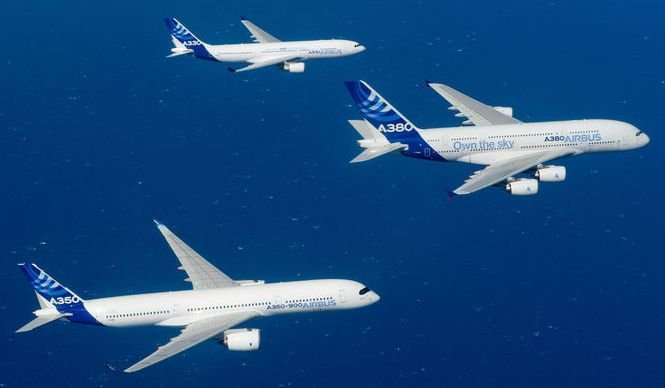 So how much will an Airbus aircraft actually set you back? Starting from the bottom-end of the table with an Airbus A318, which is priced at a bargain $74.3 million, the price increases for the larger sister variants of the short-haul family, including the A319 which would cost you $88.6 million, the A320 priced at $97 million, and the A321 priced at $113.7 million.

The above figures are list prices, but most airlines will receive notable discounts based on size of an order and repeat contracts, gaining at much as a 50 percent discount.