US carrier Frontier Airlines is to grow its network from Atlanta’s Hartsfield–Jackson International Airport from the end of the first quarter of 2015 with the introduction of new links to Austin, Indianapolis and Miami. The new flights will be introduced from March 6, 2015 and will grow Frontier’s network from the capital of and the most populous city in the US state of Georgia to eleven points.

Frontier currently offers links from Atlanta to Chicago O'Hare, Cleveland, Denver, Las Vegas, Philadelphia, Orlando, Trenton and Washington Dulles and will supplement these with a new daily flight to Miami and six times weekly services to both Austin and Indianapolis.

The new routes are part of a wider network growth that will enhance connectivity around each of these markets. Alongside the point-to-point demand to/from Atlanta, the links to Miami and Indianapolis will offer a same-aircraft one-stop link between the two cities.

It will compete against Delta Air Lines and Southwest Airlines in the Atlanta - Austin and Atlanta - Indianapolis markets and against American Airlines and Delta on the Atlanta - Miami route, according to timetable data in OAG Schedules Analyser.

Frontier continues to make strides to develop an ultra-low-cost (ULCC) model and in the past couple of weeks has revealed plans to outsource a total of 1,300 jobs at its Denver hub and Milwaukee station to external contractors. The strategy is part of a transformation introduced by Indigo Partners when they purchased the carrier in late 2013 to return the business to profitability and has seen a revised brand identity introduced for the carrier. 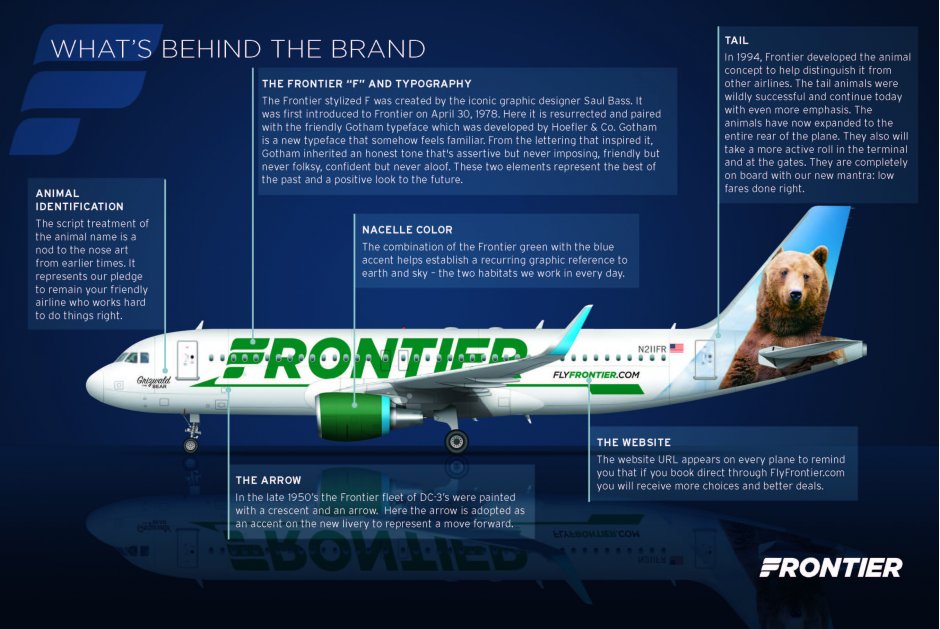 The airline has recently tweaked its network and cut flights in a number of markets and redeployed capacity on its more successful routes. It has also recently modified its schedule to take into better account seasonal travel patterns in some of the niche markets its serves across its network.

A number of senior management appointments has helped the carrier develop this new vision, none more so than Barry Biffle who was appointed president of the carrier from the middle of July last year. With over 20 years aviation industry experience in numerous airline senior executive and management roles, he has hand-on experience with airline turnarounds and the development of ultra-low-cost carriers.

You can learn more about the plans of Frontier Airlines at this year's Routes Americas in Denver, USA between February 1-3, 2015.  The airline's Rafael Araujo, manager network planning, will be on a panel session entitled 'How will new routes be successful across different airline models?' during the Routes Americas Strategy Summit.

For the past ten years, Biffle has focused on pioneering the ULCC model’s development in North and South America. He most recently served as chief executive officer of VivaColombia, the first ULCC in South America. Prior to that he served as executive vice president of Spirit Airlines where he played a key role in the financial turnaround and development of the company.